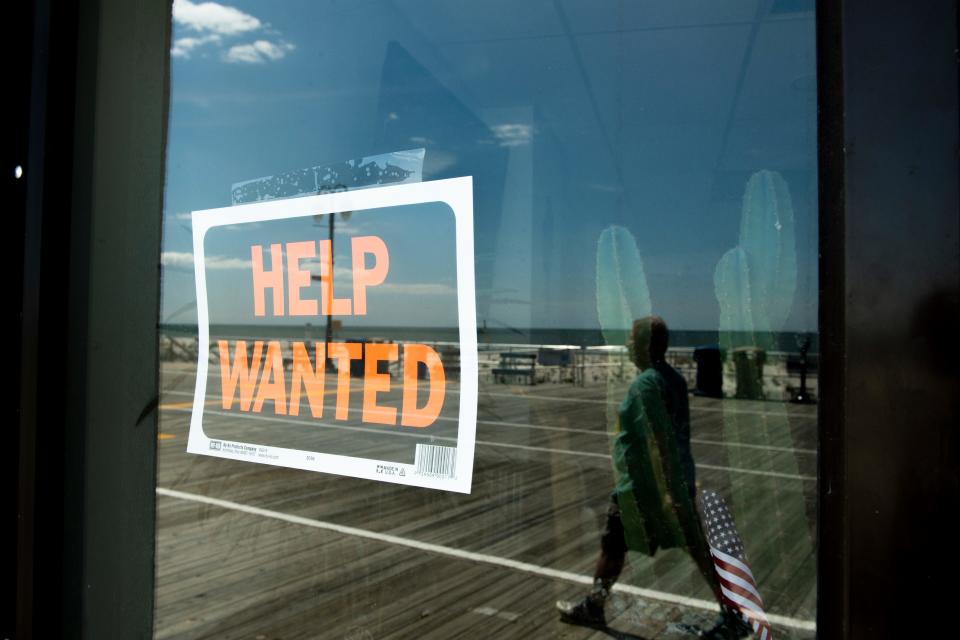 The DEO numbers released Friday were not seasonally adjusted.

‘Hidden workforce’: Amid labor shortage, many Polk companies reach out to disabled workers

In April nonagricultural employment in the Lakeland-Winter Haven metropolitan area was 264,200, an increase of 11,600 jobs over the year, the DEO reported.

Within the job categories, education and health services rose by 5.7% – the second fastest annual job growth in Florida for those categories – and government rose 0.7%, giving those industries the distinction of growing as fast or faster in the Polk County than statewide over the year.

The logistics and distribution industry in Polk County is driving economic growth because the county is between two metro areas, said Jerry D. Parrish an economist with the Florida State University, Center for Economic Forecasting and Analytics. That also contributes to job shed, driving up to an hour or more to work in another county than the one in which they live.

“The more jobs you create there in Polk County the more people will stay and not drive to Orlando or Tampa,” said Parrish.

“A detailed examination of commuting patterns for Polk County shows that the county has a net outflow of -38,992 workers,” Ralston said. “With 49.1% of workers who reside in Polk County employed outside the county, Polk County was ranked 21st of 67 for the highest outflow rankings among Florida counties.”

The U.S. unemployment rate was 3.6% percent in April. Florida’s seasonally adjusted total nonagricultural employment was 9,292,600 in April, an increase of 58,600 jobs within a month.

Nationwide, the unemployment rates were lower in April in 13 states and the District of Columbia and stable in 37 states, the U.S. Bureau of Labor Statistics reported.

All 50 states and the District had jobless rate decreases from a year earlier. The national unemployment rate, 3.6 percent, was unchanged over the month but was 2.4 percentage points lower than in April 2021.

Paul Nutcher covers business and industry for The Ledger. He can be reached at [email protected]